There are a lot of growth opportunities in China and it will skyrocket in the coming years, especially when the media and entertainment is integrated to the Internet with the rise and the country’s lead in 5G usage, etc. The Asian entertainment industry ex China (specifically Indonesia, India, South Korea, Philippines, Japan and Thailand) are the main geographic drivers to the growth.

The size of the media and entertainment industry worldwide. It is set to grow with the further rise of China, South East Asia, Indonesia, India, Africa, the US, Latin America and other parts of the world.

News Update [September 2019]: TikTok owner Bytedance is now the world’s most valuable startup being valued at $78 Billion. It booked a revenue of $7 to 8.4 billion in a better-than-expected result for the first half of the year. 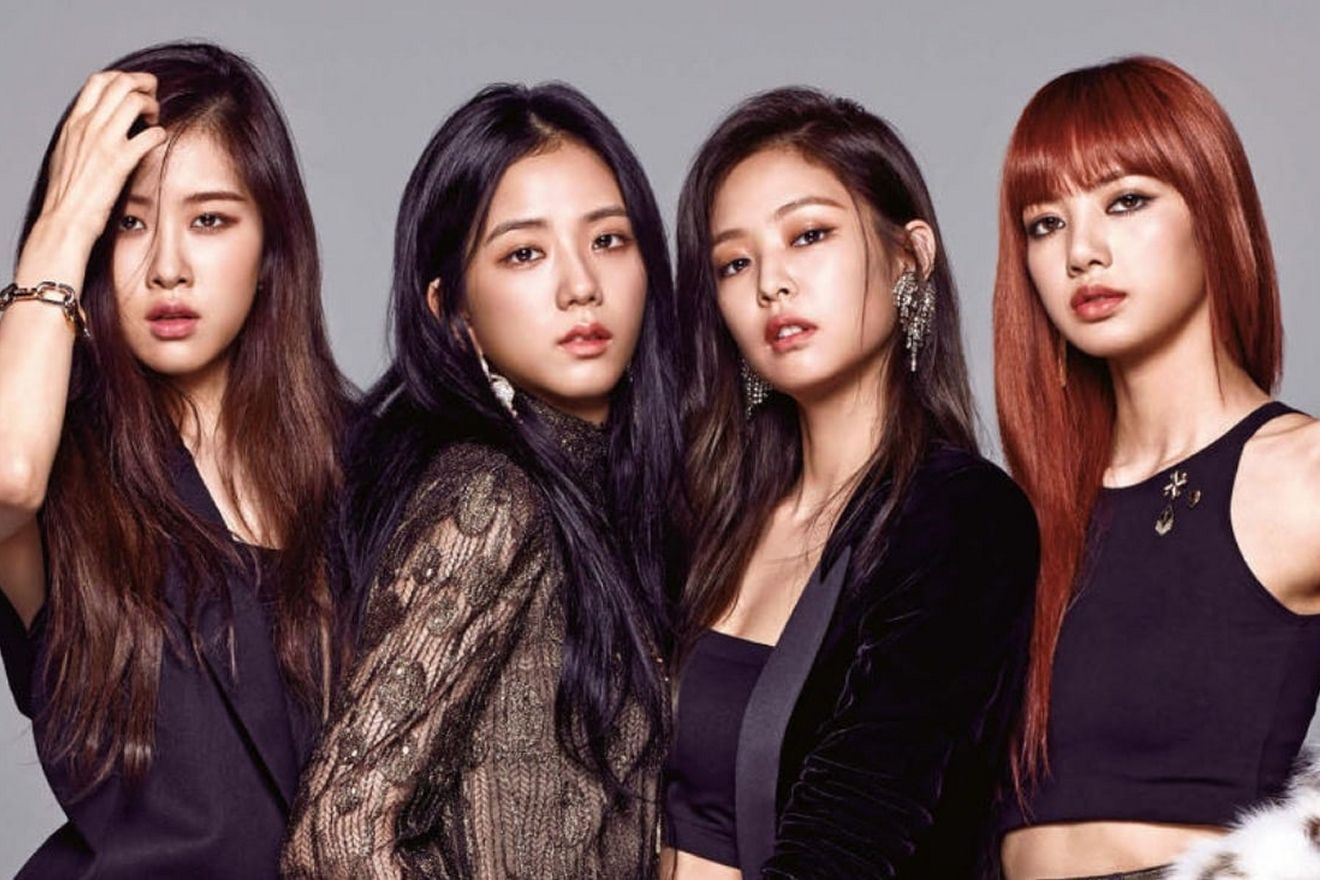 The entire Star Ecosystem is put in a virtuous cycle that propels the STARYOU by FRIENDCLUB platform for greater growth and development to its ultimate success. It empowers and drives people...
Read more
Business & Finance

A whole industry has grown around some of the more popular media apps and sites. We are also part of this industry. That is to say, there is little or nothing to lose whatever the outcome may be. Yet, nonetheless, we are creating a entirely new star ecosystem that will create a super app and disrupt the Internet yet again. These are great game changes of the new era which will even move it out of the app system.
Read more
Business & Finance

The size of the media and entertainment industry worldwide. It is set to grow with the further rise of China, South East Asia, Indonesia, India, Africa, the US, Latin America and other parts of the world.
Read more

The Token Economy will take over some of the functions in the Star Ecosystem. It is significant in the operations of the entire platform as it gives its first breath and breathes further life into the platform. The platform is partly funded by ICO.
Read more
Business & Finance

1. The Initial Coin Offering [ICO] will issue a total of 2,000,000,000 (Two Billion) STARU tokens with trading symbol: SRU which will be traded in STARU marketplace.
Read more
Business & Finance

ICO is not just for funding only. It is a way to tokenize our point system so as to create and give value to the work done by our members. The STARU coin is built on...
Read more

SNEAK PEEK AT THE MARKETPLACE Some vendors may find these plans useful. All plans are free though until the upgrade is necessary. These plans are...
Read more
Technology

AIGORITHM is the engine to power the entire STARYOU platform. It is the all new powerful technology developed at FRIENDCLUB that empowers all the users...
Read more
Technology

The entire ecosystem here is simple and yet it is well defined. The flow chart is also simple and smooth flowing. StarCharity is to help in projects such as for needy youths, and for the school foundation. Yet, it also aids...
Read more

YOUR DREAM MUST BE EMBEDDED WITH FANTASY https://staru.com/contact/
Read more
Business & Finance

The SRN is the STARROYALTY NETWORK Reward System for Referral, Recognition and Loyalty program. The Royalty” in the GRN means we treat every user like royalty. GRN is a hybrid system for a point based gift and loyalty program where the points are based on STARU Coins or Tokens. The reward system is broad based as follows.
Read more
Technology

Sometimes a video or a user profile can have a treasure chest icon. Or it can appear at random anywhere. Look out for it! You can benefit greatly when you follow the notifications or guides and win lotsa of coins and gifts!